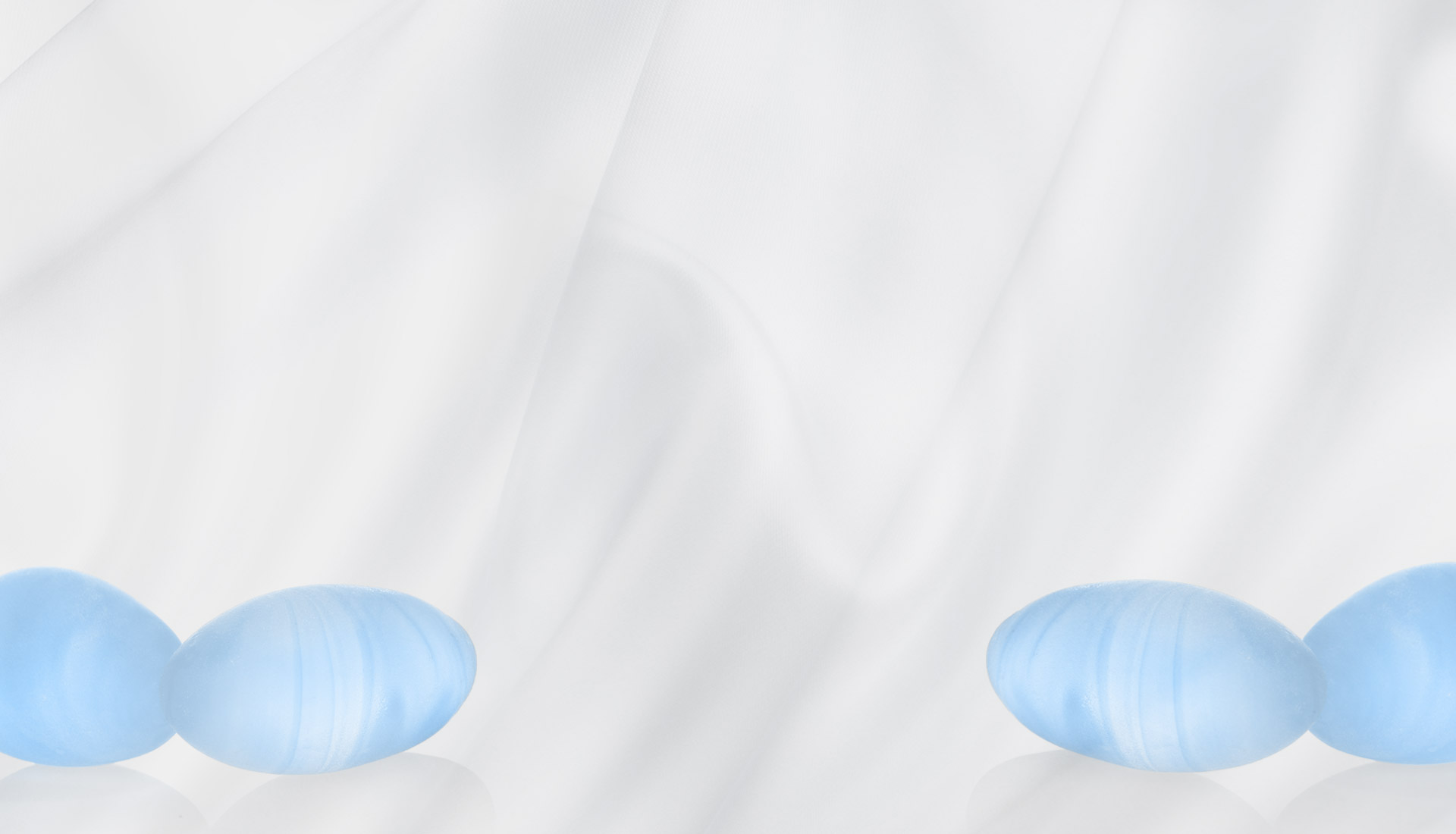 I learned about Nina, when I visited her library Indigo-Montangero and discovered her on one of the brochures. It took some time to nourish the idea and when I finally came across her Internet site I was up to it! I had been questioning my origins (being adopted I always had kind of the feeling of being taken in between not really knowing where my place is). At that time I suffered from Bulimia, being fed up things that happened beyond my control, which I no longer could handle (and sometimes I even thought about suicide). Then I finally met Nina for a tarot consultation, which saved me. A little light of hope appeared and I found again reason to hang on to. When I met her and even before, I felt that I could trust her entirely. At that time, I was followed by another hypnotist to heal my Bulimia and had already had several consultations. But there was no amelioration to my state. Having finished the treatment, I set up two hypnosis sessions with Nina, who was my last hope for my Bulimia was slowly killing me. Nina, made me memorize sentences in my mind, which calmed me and I got better with each passing day. We also undertook a regression to find out more about my past, learn about my real parents from Peru. To do so, we used the “balloon” technique. During the treatment session, I felt calm and serene and we visited different ages, I saw different pictures and it felt like visiting my own photo album…. I even saw my parents. It was strange, they were standing face to face towards me and I was in the middle. They were as skinny as a sheet of paper, straight, without love in their eyes. It felt empty, lifeless. Finally, my birth in Peru has been only a small part of my life and the best, more enriching part my actual life here in Switzerland. There is nothing left to regret. The most impressive moment was when I could talk soul to soul with my real parents and tell them how angry I was that they abandoned me, hadn’t kept me and the consequences of it. It has taken me 27 years to move on and finally one tarot session and two hypnoses helped me to do so. Thanks to Nina I am a new person, happy and in love (the real thing, with no suffering involved). Nowadays, I walk in the middle of the sidewalk, no longer hiding, the boys walking by smile at me. Each day I become a little more the person I want to be more confident more serene. To you Nina, whom I admire deeply, a huge THANK YOU, straight from the heart. You have changed my life and will always have a place in my heart, be precious to me. Coincidence doesn’t exist – One must try to do everything possible to get out of a difficulty. Nina was my best, most beautiful person I met. Go and meet her – it’s worthwhile, you won’t regret it.

My life had gotten out of track! After a lecture Nina gave on November 2006, all I wanted was to meet her immediately! The same year, Nina gave a class on tarotolgy nearby. I assembled the money and means to attend the course. Straight from the beginning tremendous changes took place in my life. Next to the class, I went to see her for individual sessions and thanks to the tarot my life improved considerably and I no longer felt like a shadow hanged over me! Thanks to the tarot, two hypnosis sessions and Nina’s hearty encouragement; I had the strength to avoid the worst, the unrepairable. I held on and put all my chances on my side. While following the tarotology class with Nina, which is quite intense and also helps to develop oneself my life started to change! At some moments, during the class I suffered from quite some difficult relapses) but Nina stood always by my side and helped me through it. My new life – I finally found a new professional challenge and mastered my tartology exams with success in September 2007. Afterwards, I took a new class on Etio-psychology, a new astonishing technique just as marvellous as the hypnosis and the tarot. During my tarot session with Nina, I learned that I could meet my “soulmate”, live near a lake, and might get pregnant and eventually marry him. When I obtained my tarotology diploma, I realised that I was someone capable to succeed it was a recognition of myself, and an actual rebirth! Then I met my soul mate…the perfect man to share my life with and the greatest love I’ve ever known. One month after our encounter I moved into his place that he owned near a lake and an awesome mountain range…a dream come true with happiness and a peace of mind I’ve never had…so many new ideas! Nina helped me to open all these doors. I have found love, a real true home, a new job, and most of all the joy of living! Nina saved my life. She is an exceptional woman…humble and so endearing as she shares her beautiful energy and light everywhere she goes and with all the people she meets. Though her life is filled with so many obligations she listens to each of us and generously offers her own personal time to share a good meal, have coffee, or just friendly chats after classes. To me, she is an angel…a gift from heaven. Nina, I could never thank you enough for saving my life and preventing my 2 girls from becoming orphans. It’s with genuine tenderness that my heart is speaking to you saying…”Thank you Nina for saving my life” and “Thank you Life for having sent Nina to me”. May many miracles happen to those who have the pleasure and joy of meeting Nina and discovering her and her marvellous books.

Thanks to my sister who worked as a nurse… I met Nina Montangero. During that time I was going through a deep depression and was on the border of killing myself by jumping out of a window. I was seeing a psychiatrist and was being prescribed medication. They talked to Nina about her and I and they said they could help me. My sister told me about it but I wasn’t really motivated to go through with it. Plus, I had financial problems. My mom and sister said it was important for me to go and meet with her. My mom actually offered to pay for the first session. I made an appointment and thought to myself that afterwards hopefully they would leave me alone. I was really skeptical. That day I met an extraordinary woman who was vibrant and full of life with plenty of love for people. She told me to stop taking my medications and not to miss any regular appointments with my psychiatrist. She insisted on being with me through my journey. Thanks to her she has changed my life and everything is great! The old Corinne is almost all gone. Thank you so much for your help Nina. Every year I return to get a refill, to renew my energy !